How to Start Quick with Social Media in 2014

You just can’t escape it: there’s that nagging truth haunting you as you go about marketing your business on the internet. Simply speaking, it’s the fear that you simply aren’t doing enough with social media.

Who can blame you though? It changes just about daily, and without a plan or roadmap it’s super easy to get lost in all the little stuff. In spite of this, we’re just now starting to see the immense power of connecting through social media. The reach is unparalleled, and the opportunities are endless.

So since we know we’ve got to get this social media thing done, let’s have a look at 4 ways we can set ourselves up for a awesome start in 2014.

4 Tips on how to rock social media this year! 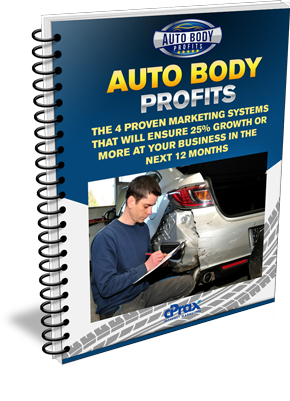