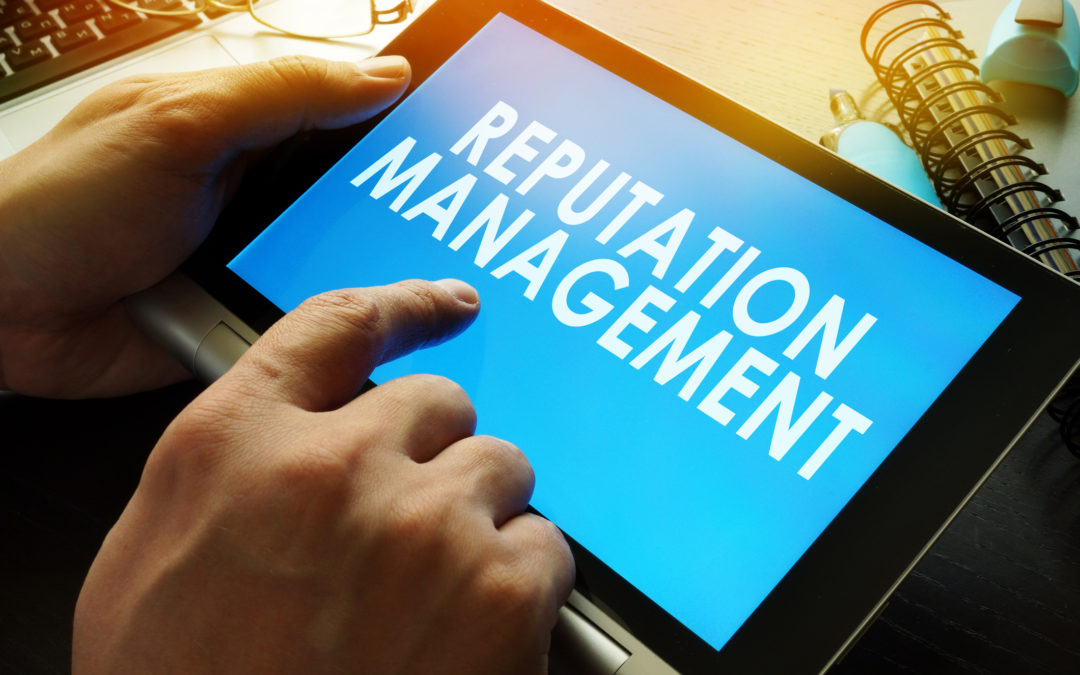 Online reviews are important to any body shop whose potential customers research online, which today, is virtually any shop. Why? According to a 2016 survey by BrightLocal, 84 percent of consumers trust authentic online reviews as much as they trust a personal recommendation.

The survey found that while restaurants and cafes are the most common kinds of reviews respondents read, auto services was named as a key industry in which reviews are important to consumers, and 26 percent of respondents said they usually read auto service reviews before making a purchase.

So, what does this mean for automotive service providers?

With almost any information we want at our fingertips 24/7, it’s not surprising that the same survey shows that most people look at reviews of a business or product online before they make a purchase.
Online reputation matters! As a business, it should be important to maintain your reputation and make adjustments when necessary.

When asked for which kinds of businesses reviews mattered most, auto services came in fourth out of 26 categories, with 36 percent of consumers stating that auto services was the kind of local business in which reputation mattered most. It ranked higher than hair and beauty salons, builders/roofers, and attorneys.

Wanting to read reviews is understandable. Why would we, as consumers, trust a brand we don’t know anything about when its competitors have customers happy enough to take time to write about it on the internet?
Keep in mind: Online reviews are valuable when they’re honest.

Just because having honest online reviews is important doesn’t mean that convincing your customers to leave them is an easy task.

The BrightLocal survey also found that of those who read reviews, the most important review factors are the overall star rating and the sentiment of the reviews, closely followed by the recency and quantity of reviews. This shows your potential consumers do care that you’re consistently gathering more and more reviews the longer you’re in business.

In fact, 73 percent of consumers said that reviews older than three months are irrelevant.

When gathering reviews is a priority in your business, it can be incorporated into your employee workflow. The most important thing is to make it easy for customers to leave reviews!

Be careful with offering incentives: some customers might take it as a bribe for positive reviews and it is against the guidelines for some review sites.

Make sure you encourage all reviews, not just positive reviews.

As a general rule, customers won’t go out of their way to leave a positive review, but they are likely to leave a negative one if they have a bad experience with your business. So, in order to keep your reviews from skewing toward the negative, encourage every client to leave a review.

Plan where your reviews will be published.

The 2018 BrightLocal survey stated that 59 percent of people look at 2-3 review sites before making a decision, while 20 percent only look at one site. Where you ask for reviews is up to you, but remember that your website is not the only place people will look.

Consider listings on Google, Yelp, Bing, or Yellow Pages, especially as automotive service businesses like auto repair shops serve mostly local customers, and these sites are commonly used for location based searches.
Ideally, you’ll have a continuing flow of reviews.

How can you collect enough reviews to make a difference? The BrightLocal survey stated that 68 percent of consumers form an opinion about a business based on 1-6 reviews, and 90 percent have an opinion after 10 reviews or less.

If reviews are considered irrelevant after about three months, you should aim to have 10 reviews every three months per review site. The more recent, authentic reviews you have, the better your online reputation will be.

My top suggestion — Get personal!

Hands down, the best way to get customers to leave online reviews is by asking them in person. Based on my testing, we’ve found that the number one most effective strategy to get great reviews is face to face. Here is what I suggest our auto body shop clients do:

When your customer is picking up the vehicle after a repair, have the appraiser, owner, or manager go over to the vehicle with the customer. When handing over the key, make eye contact and say the following:
“We’re very grateful for your business and would appreciate it if you’d take a minute and leave us an honest online review.”

Then, with their car key, hand the customer a business card with the URL for where to leave the review. We create a special page on the Partner shop’s website that makes it fast and easy for the customer to leave a review, and also share it on Google, Yelp and Facebook.

Full disclosure; probably less than 10% of the shops I work with take the time to do this, however many of the repair shops who do practice this strategy have hundreds of online reviews, mostly 5 stars.

The BrightLocal survey found that 50 percent of consumers stated that they have been asked to leave a review and did, while only 20 percent said they were asked, but did not leave a review.

Although asking your clients in person is the preferred method, software solutions exist to automate many tasks – including collecting online reviews. They also have the added benefit of asking for an online review through email or by text message.

There are any number of software solutions that will get the job done, my clients use proprietary system designed for the auto service industry.

Speak with, rather than to, your online audience.

According to the online review survey by Web Republic, 72 percent of consumers will consider buying a service with a 3-star rating, but only 27 percent will consider it with a 2-star rating. We don’t necessarily need a study to show that higher and more positive ratings are better, but that doesn’t mean negative reviews don’t happen!

This way, you’re seen as someone who cares what your customers think, even when something goes wrong, and potential customers are likely to trust you more.